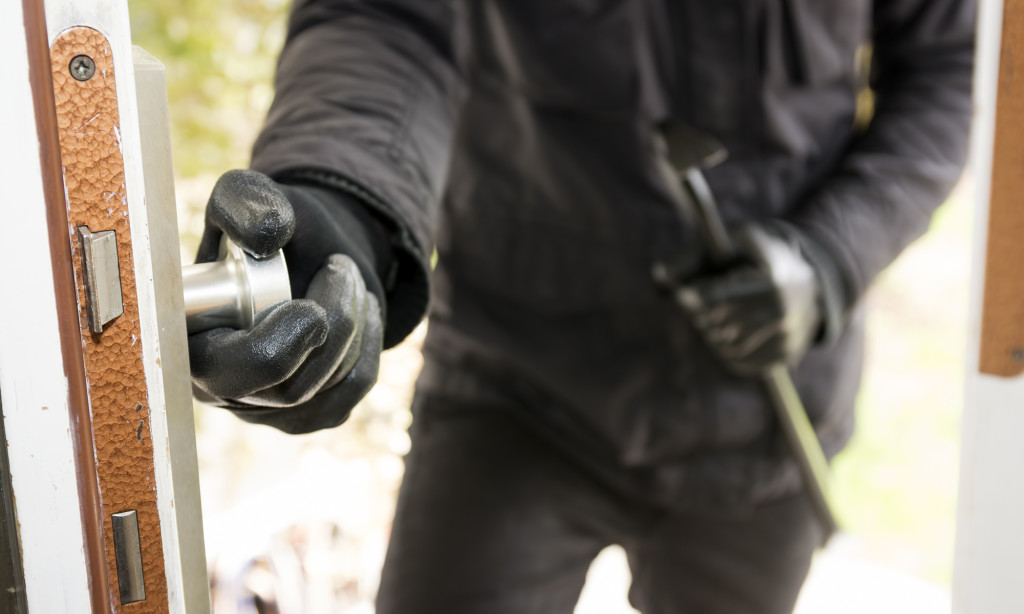 A recent report has shown the burglaries have increased dramatically in the period from 2010-16 and this has prompted a rise in demand for burglar alarm installation in Hull.

There are numerous advantages to having a burglar alarm installed aside from the obvious reason that it will go off if someone tries to break into your property. We will look at some more benefits of having one fitted in your home below however there is solid research that shows that a burglar alarm is consistent deterrent to prevent burglary and theft.

Crime Statistics and Their Rise In Hull

Outside of London, Hull has one of the biggest burglary rates at 88.39 per 1000 households. This data was collected between 2010 and 2016 so it shows a long term trend in the increase in home robberies in the area.

This is a higher rate than the likes of Liverpool, Newcastle and Manchester and it points to an increased demand for home security systems. The police have rolled out what they call Operation Impact in recent years to try and curb the amount of crime in and around the city although the high robbery rates remain and it has directly led to an increase in burglar alarm installation in Hull.

Being Proactive Instead of Reactive

For households this is a worrying trend. There is a growing culture shift from one of being reactive to a break in to an attitude to trying to prevent a burglary in the first place.

Being proactive with a burglar alarm installation in Hull means that you are putting your property at a reduced risk of being broken into. Intruder alarms designed for residential properties act as a deterrent to would-be criminals and they also work to lower your home insurance quotes as well. Aside from the fact that they can be used as evidence they do a great job of discouraging a burglar in the first place.

Improving Your Security with Burglar Alarm Installation in Hull

While we would all love to live in a society where a burglar alarm isn’t necessary the truth is that they are an essential part of keeping your property, possessions and family safe.

The new data that shows the rise in burglary rates in Hull is worrying and it points to a need to not only improve home security but also to be more proactive about how we approach protecting ourselves. An intruder alarm is a small price to pay for the safety and security of your home. They not only act as an effective means of defence by alerting yourself and other people in your street to an intrusion but even the sight of one is a good deterrent.

There are a few things you should consider first before you buy a home security system or intruder alarm however boosting the defence of your property is needed now more than ever. With the rise in robberies and the increased need for burglar alarm installation in Hull you should take action to make sure that your home is not next on the list.

[AS1]Link to CCTV suppliers in Hull