Wireless sensors that send an invisible infra red beam from one Perimeter Beam to the other, once that beam is broken or walked through it triggers a signal back to the receiver which in return triggers an alarm or remote mobile notification. 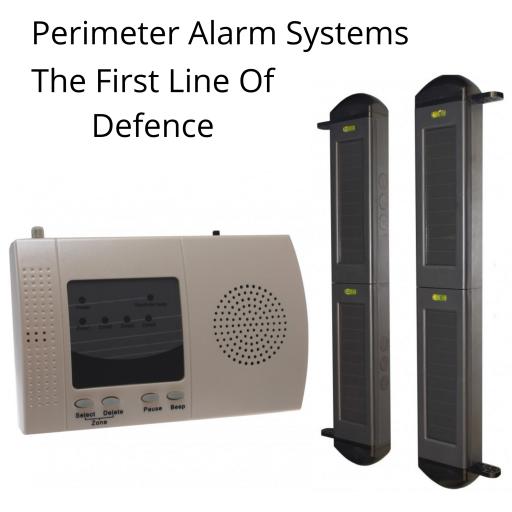 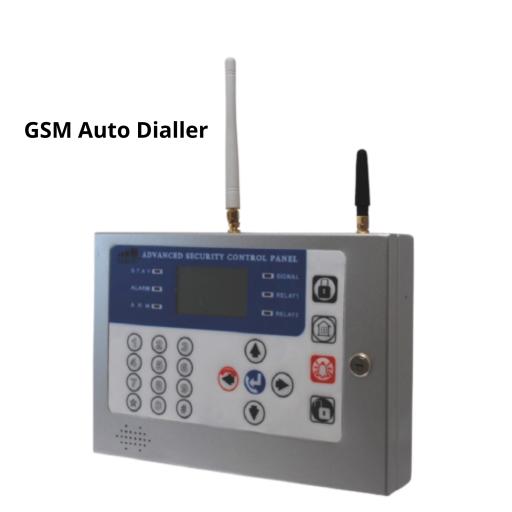 Here we offer a range of perimeter beam alarms as well as add ons sensors, speech alarms. Perimeter beams act as your first line of defence that wraps an invisible beam around your property, barn, field etc. Which warns you of intruders before the crime takes place.

Straight forward to setup with full support you could be secure today!

Why do I need a perimeter alarm?

Perimeter alarms help to prevent a crime from being committed there and then whilst the intruder is still there which is why with a CCTV system it is the best way to keep your property ultrasecure.

How do they work?

These are the components;

Sensor A and Sensor B, let’s just say there are 6 beams and that the notification system is a notification to your phone.

So sensor A is at one side of your garden and Sensor B at the other. In between the two sensors are 6 infrared beams.

Imagine the intruder walks in between the 2 sensors breaking the 6 beams all together at the same time.

At this stage, the beams would be triggered and would be received from the house/base and from here a notification saying ‘intruder alert’ would be sent directly to your phone in this case.

Most perimeter alarms are set up this way but if you desire a perimeter system that covers more ground you can use more sensors.

What are the add ons

Wired Sirens- Wired sirens are reliable as they are directly wired to the system.

Wireless Sirens- They are easy to install yet not quite as loud as a wired alarm.

They trigger an alarm back to receivers when a gate or door is opened.

Speech Alerts are preprogrammed recorded message which is automated once it has been triggered.